Corban Walker (b. 1967, Dublin, Ireland) gained recognition for his installations, sculptures, and drawings that relate to perceptions of scale and architectural constructs.  His local, cultural, and specific philosophies of scale are fundamental to how he defines and develops his work, creating new means for viewers to interact and navigate their surroundings.

Walker graduated from the National College of Art and Design, Dublin, in 1992. Since then, he has mounted several solo exhibitions internationally and has realized important public art commissions worldwide. Walker’s work is part of numerous public and private collections including the Solomon R. Guggenheim Museum, New York and the Irish Museum of Art, Dublin.  Since 2008, he has attended many international residency programs including MacDowell in New Hampshire, USA; Casa Wabi in Oaxaca, Mexico and Atelier Calder in Saché, France.

Walker represented Ireland at the 54th Venice International Art Biennale in 2011. He received the Pollock Krasner Award in 2015 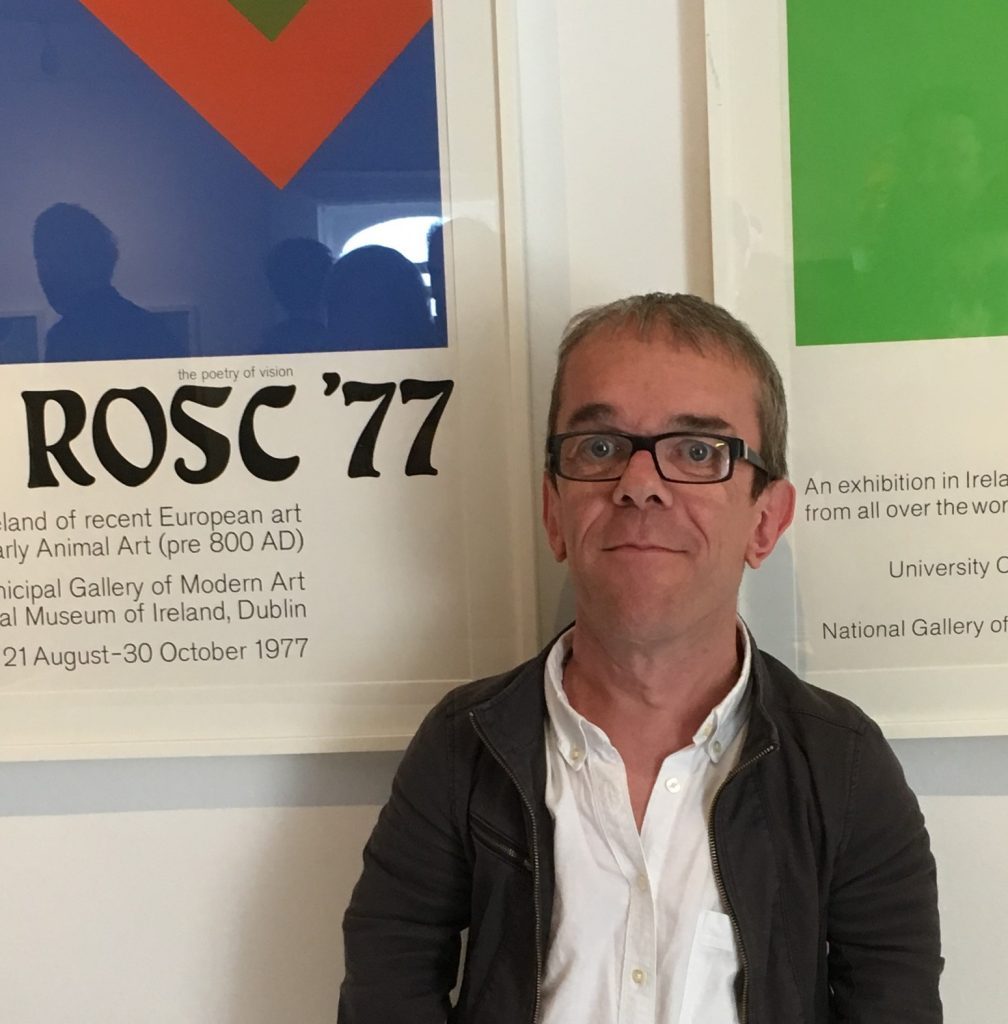